How to Prevent Frozen Pipes in the Winter

Aspen and the surrounding area is known for cold winters, with average January temperatures ranging between about 9 and 35 degrees. When temperatures drop below-freezing numbers, we know to bundle up when we head outdoors. But how much do you know about what below-freezing temperatures can do to your pipes?

Frozen pipes can cause serious household damage. Flooding and even the pooling of water caused by a burst or cracked pipe can lead to long-term issues with mold and deterioration.

Fortunately, there are ways that you can prepare for the winter and protect your pipes from becoming frozen. There are also steps you can take when pipes do become frozen to mitigate damage.

Read on to learn everything you need to know to protect your pipes and your home from freezing temperatures this winter.

There’s nothing you can do to warm things up outside during a Colorado winter. However, there are some preventative measures you can take to protect your pipes when temperatures drop. Let’s take a look at some of the ways you can lower the risk of frozen pipes.

Some pipes are more likely to freeze than others. These same pipes typically aren’t needed in the winter months. Drain the water supply lines connected to any outdoor swimming pools, hose connections, and sprinkler supply lines.

Also, you’re going to want to increase the insulation in your home. Did you know that American households lose up to 25% of their forced heat circulation due to poor insulation?

First, insulate areas around your vents and light fixtures to prevent heat from making its way into the attic. Look around your basement and crawl space for any cracks in the wall and seal them off, as well. These cracks often appear around your utility service lines.

Exposed pipes or pipes that are located near exterior walls may also need some extra insulation. You can use foam and duct tape to wrap the pipes and help keep out the cold.

Indoor temperatures should stay above 55 degrees to prevent frozen pipes. To maximize the work your HVAC system can do, you’re going to want to make sure that heat is circulating where it counts.

When temperatures drop below 32 degrees, open up the cabinets concealing any pipes. You can also increase the heat in your basement with a space heater, but make sure that you plug it into a grounded outlet and keep it away from flammable materials. Do not leave the space heater on overnight.

Should You Keep a Faucet Dripping?

It’s not uncommon to see people advocating for keeping one or two faucets dripping to prevent frozen pipes. Does this work and is it worth it?

When temperatures dip below 20 degrees, it isn’t a bad idea to keep a faucet running, especially if the connecting pipes are attached to an external wall. A slow and steady drip will help the water continued to circulate, lowering the chances that the water, itself, will freeze–which can then cause the pipes to freeze or burst, as well.

Signs and Symptoms of Frozen Pipes

How can you tell if you already have a frozen pipe somewhere in your house?

The first telltale sign is a faucet that doesn’t produce water when you turn it on. However, to determine that a frozen pipe is a culprit, you’ll need to rule out other possibilities.

Look for signs of leaking beneath the faucet in question. You will also need to check your basement or crawl space for leaks, as well. If you find no leaks or burst pipes, the odds are good that you have a frozen pipe on your hands.

How to Deal With Frozen Pipes

Before you try to tackle a frozen pipe, go around and open your faucets. Thawing a frozen pipe can cause a pressure build-up and you need to ensure that any water caught in that pressure has somewhere to go.

Then, locate the frozen pipe and apply heat to it. You can do this with electric heating pads that are designed to safely wrap around pipes. You can also do this with a hairdryer, although the first method is better for pipes that have experienced a large amount of freezing.

Never use a blow torch to heat a frozen pipe. This level of heat is too high for most pipes and could cause serious damage.

My Pipes Froze and Burst! Now What?

Sometimes, homeowners don’t catch a frozen pipe until it’s too late. If your pipes burst and you’ve got flooding on your hands, don’t panic.

First, head to your main water shut off valve. You can usually find this in your basement or on an outside wall, depending on where your utility wall is located. Shut off the water supply to stop further flooding until the pipes are fixed.

Then, give us a call for water damage restoration. Any existing water needs to be addressed immediately to prevent costly issues down the road. Plus, most insurance companies want to see that you mitigated the damage to the best of your abilities before footing the bill.

In fact, you’re going to want to call us before you contact your insurance or a plumber. When you’ve got flooding on your hands, that excess water is the first thing you need to address.

Living in Colorado means dealing with long, cold winters. In turn, that means that Colorado homeowners should be aware of frozen pipes, how to prevent them, and what to do when a pipe or two is already frozen.

At Helpers Disaster Restoration, we make it our job to take care of the unforeseen. If you’ve experienced flooding in your home, don’t panic. Contact us and let us help you restore your home after a disaster. 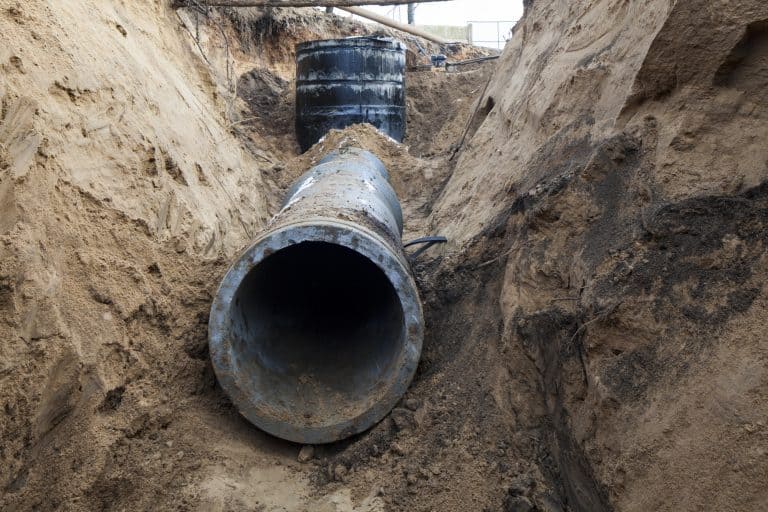 Sewer Back Up? How to Fix and Prevent Sewer Line Damage

This guide gave you more insight into identifying, repairing, and avoiding sewer damage 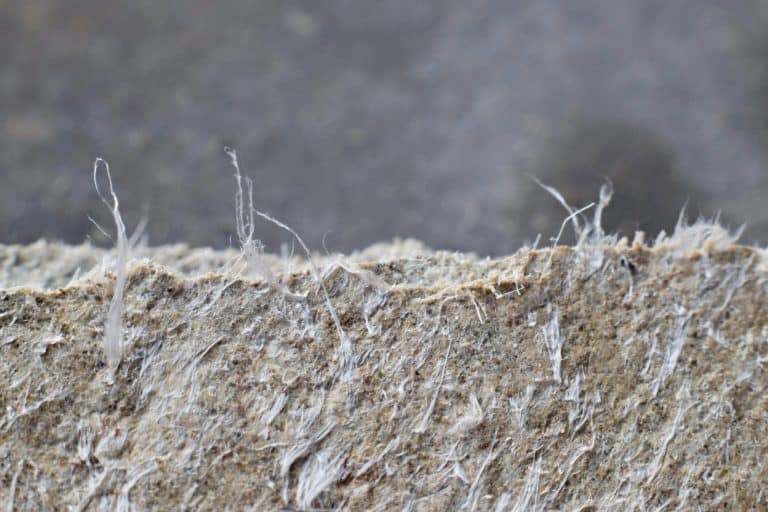 How to Identify Asbestos: A Full Guide

In this guide, we’ll go over what asbestos is and how to figure out if your home has it. 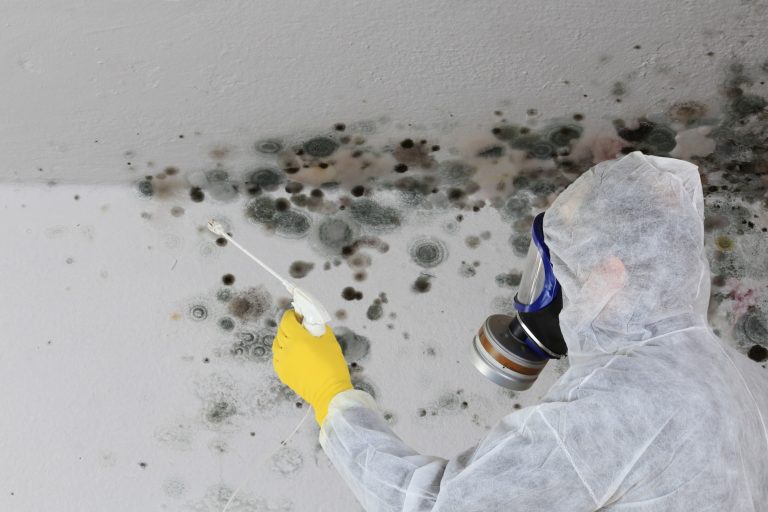 What Is Mold Remediation? Everything You Need to Know

Contact us if you need mold remediation or any of our other disaster restoration services.